The vast expansive Indian Ocean is a treasure trove of beautiful island life and shimmering waters. So many gorgeous islands, archipelagos, clusters with white sand beaches or volcanic sand makes it a dream journey for beach lovers. So if you are in the mood for some vitamin sea and have a few days to spare for a quick getaway, take a look at our top picks of Island Getaways in the Indian Ocean. 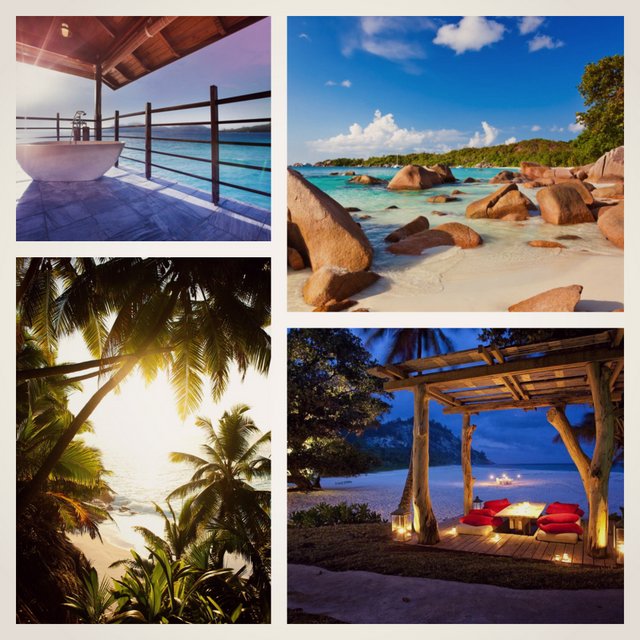 Seychelles: An archipelago of 115 granite and coral islands located off the south east African coast, Seychelles is breathtaking. Beautiful beaches, coral reefs and a lush wildlife, what more could a holiday goer want. While it’s a great getaway for those looking for some private time with their partners, Seychelles also offers golfing avenues, Scuba dives, excellent snorkelling avenues and deep sea fishing. And if you are heading there apart from each bumming, also plan a visit to the Vallée de Mai Nature Reserve on the island of Praslin to see the rare Coco de Mer palms, or a boat ride to the Aldabra Atoll, the second largest coral atoll in the world, to spot the giant tortoises there.

Bali: This tiny verdant island, located in the heart of Indonesia is an amazing getaway if you are looking for a little less than a week away. Or a month, depends on your time and inclination. An island chosen amidst the 18000 other islands that make up Indonesia, has to have something special about it, right? And yes it does. Even before the Eat pray love population descended with their yoga mats and hope for finding eternal love, the island was as magical and less crowded. So you have beaches; white sands, golden sands and black volcanic beaches in the north West. You have rice fields, beautiful stays and a drive through meandering roads to get you anywhere in the island. You can hire a bike, a motorbike or a car to get around the meandering, dive under water to discover a shipwreck amidst the corals, or go on a temple run visiting beautiful temples. The food is great, the people even better, so it’s a top favourite at our camp. Sigh! What would we do to go back!

Also Read: 10 awesome things to do in Ubud, Bali 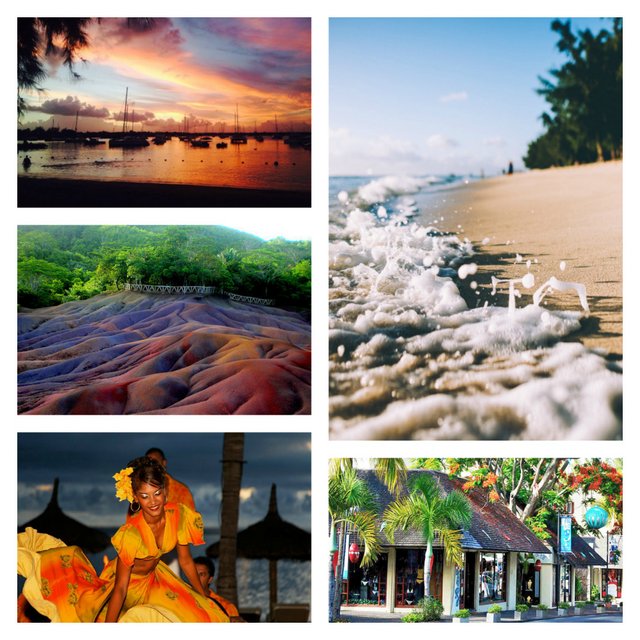 Mauritius: Surrounded by the world’s third largest coral reef, located off the south east of the African coast, the island prides itself on being one of the unique getaways. White sandy beaches, lush tropical forests, emerald waters and beautiful lagoons, and plenty of national reserves, Mauritius also features lovely mountainous landscapes that make it a spectacular sight. While it boasts of being one of the best spa getaways in the world, it also offers a plethora or adventures such as mountain climbing, hiking, quad biking. The liveliest area in Mauritius is Grand Bay, a paradise for shoppers and partygoers. Other must see sights include the spectacular Île aux Cerfs, Black River Gorges Park, The Dutch Ruins, and the enchanting Casela bird sanctuary. 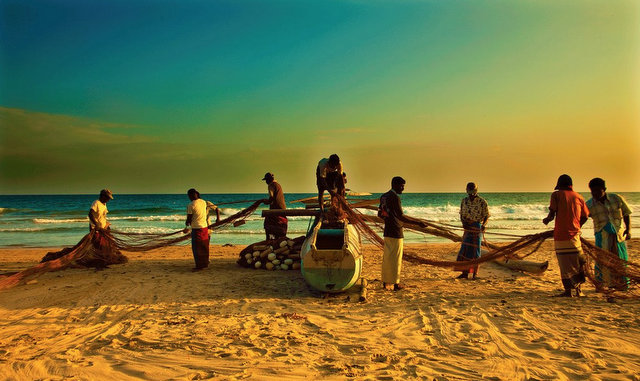 Srilanka: This teardrop in the Indian Ocean this country has just about recovered from a violent Civil war. The country’s culture and heritage dating back to the beginning of time which gives it a very rich experience for the traveler who likes his share of cultural experiences. The nation is built on a legacy of trade between Europeans, Indians, and Arabs, all lured here by spices and you can see the influences in the architecture and food of the nation. Sri Lanka’s natural wealth is its exotic diversity: primary tropical forest, undulating tea plantations, sugary-sand beaches, and wildlife that includes elephant sanctuaries. The island is also a hub for Ayurveda, which makes it a great spa destination. Beautiful oils and endeavours will win you over if the beaches and lush tropical landscape already haven’t. 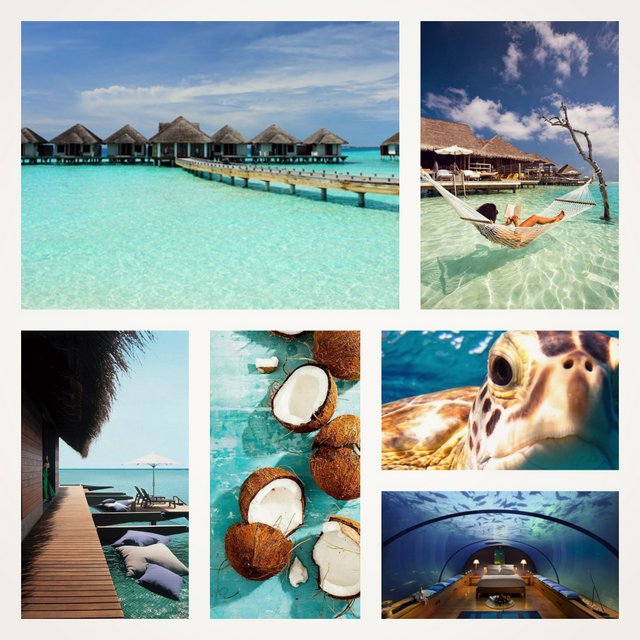 Maldives: Often regarded as a paradise on Earth, this dreamlike island country lies in the Laccadive Sea, in the southwest of Sri Lanka. Glamorous and utterly spectacular, the islands of the Maldives enjoy enviable climate all year around. So aquamarine seas, verdant scenery soaking up in gentle sun rays all year, and a good book and good looking pair of sunglasses and you are set. Stay in beautiful water villas, perched atop the sea, on stilts, with your own private pool with Jacuzzi, go for yacht sails or go snorkelling in the beach itself.  The real standout beauty, though, is underwater, where world-class coral teems with marine mammals. The world’s first underwater spa is found on Huvafen Fushi, Conrad Hilton boasts an all-glass undersea restaurant, and Niyama recently opened an underwater music club. 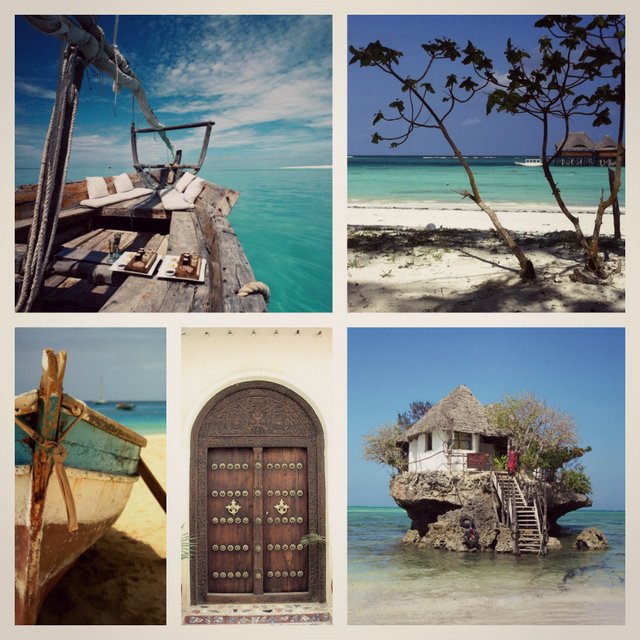 Zanzibar:  Zanzibar is a delightful melting pot of Somali, Arabian, Indian and European influences just off the coast of Tanzania. Fringing colourful coral reefs, lagoon-like waters, its beaches are among the most spectacular in the world, yet the island is also famous for its lush rainforests, sprawling spice plantations, and vibrant wildlife.

To get a peek into the island’s diverse culture, visit the UNESCO-listed Stone Town – Zanzibar’s historical heart, where mosques, temples, and palatial ruins make the alleys a treasure trove of surprise discoveries. The town is built from coral stone and stands out for its striking 19th-century architecture with elaborately carved doorways. Some say the real Zanzibar lies in its food, its souks and its confusing streets.

Also read: Top Game of Thrones locations you must do this year 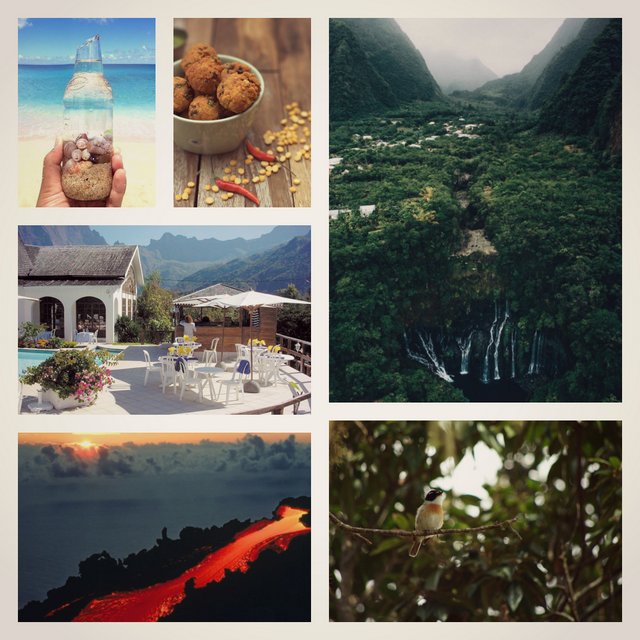 Reunion Island:  East of Madagascar, the French island of Réunion is a paradise for adventurers and nature enthusiasts, with glorious hiking trails. Think Reunion and think spectacular topography, soaring volcanic massifs and peaks, calderas which are now home to shiny waterfalls, think spotless beaches and amazing Creole food which is creating a stir, literally and otherwise, all around the world.

Home to Piton de la Fournaise, one of the world’s most active volcanoes, the island offers mountain climbing opportunities for the thrill seekers. The last explosion started on the 17th of July 2017 and is ongoing. For those looking to take it easy, you can stay back in the coastal towns and enjoy the archetypical islander-life.

Food is also a major draw to the islands. Get ready to enjoy some serious variety in flavours through home-cooked Creole meals, or feast on fresh seafood in the chic beach restaurants. To top it all, French bakeries and pastry shops are strewn all over the island.