10 free things to do in Barcelona

This Spanish city by the sea is a Mecca for many. Football fans throng here in thousands to catch a match, or just be in a city when there is a Barcelona match on. Art lovers come here to see modernism at its best, Gaud's best works are on display around the city. Party lovers come here for the eclectic vibe of Ramblas, and beach bums come here as it provides a gateway to the famed Ibiza islands and its proximity to the Costa Brava coastline. So much to do and so much to see in the fabulous Barcelona! And many of these things can be done for FREE! That's right! Here is a list of Free things to do in Barcelona. Save a few euros to spend it on the great Tapas shop next door when you are there. 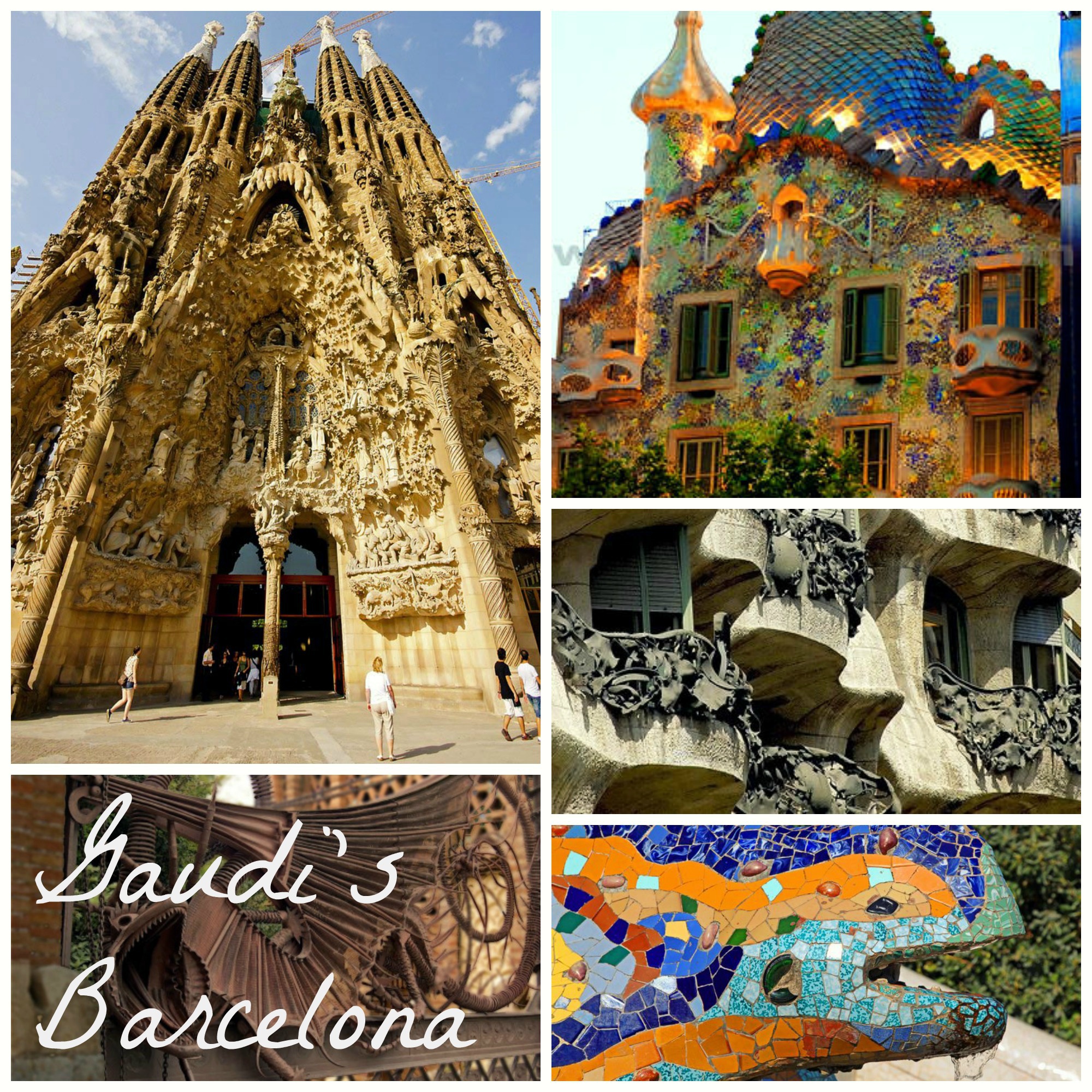 10. Freak out on Modernisme Architecture

While you walk around the city, get your dose of Modersme architecture by the wonderful buildings designed by the eclectic  Antoni Gaudi. Whether it’s his masterpiece, the iconic Sagrada Familia, or the series of buildings on Passeig de Gràcia – the Casa Lleó Morera, the Casa Amatller and Gaudí’s Casa Batlló. All his buildings have an entry charge, but you can always admire the architecture from the outside, the bulbous domes, the moody balconies, the artistic ledges. It's like a fairytale world, that he built and it's amazing to get a slice of it and be pleasantly surprised by its sudden presence during an unsuspecting walk!

Everybody loves their day in the sun. The Barceloneta beach is a golden sand beach, a favourite with locals and tourists alike. People come here to sunbathe, for a swim or to catch a surf. During summers it tends to get quite crowded too, but you can always find a quiet corner and get your place in the sun.

Take a free walking tour trailing Gaudi's architecture, or the Gothic quarter of the old city, an introduction to the old city of Barcelona. These themed tours are absolutely free, as in you won't be charged for admission into the group. At the end of the tour the guides can be tipped if you enjoyed their storytelling. We've tried these tours and most of them are really good, it's gets two thumbs up from us!

Also check: 12 FREE THINGS TO DO IN PARIS 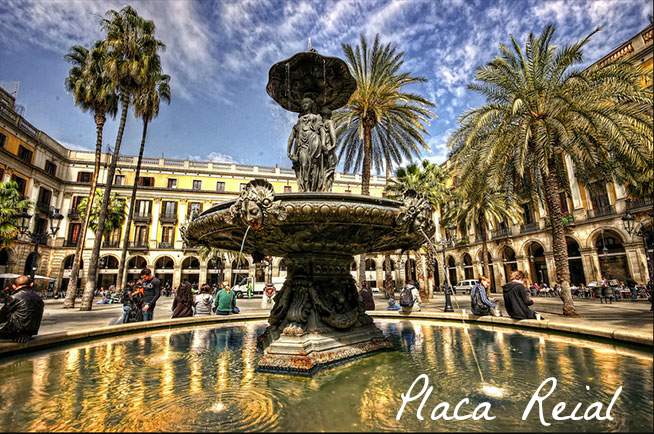 In the heart of the old city, is the sprawling Plaça Reial. It houses Gaudi's first commissioned works in the centre, which is a lamppost. He got the project by winning a competition. The Plaça is also a great spot for people watching. Plenty of cafes will welcome you, local musicians will serenade you and there is always something or the other happening here.

The party capital of the city is La Ramblas, which is essentially a straight road, with a grand pavement in between. Thousands will walk you by and you will be awfully distracted by the shops, their bling, souvineirs, the cafes offering food and it is quite an overwhelming experience to be on this street. It is also in the thick of things, so right off it, is the Plaça Reial, and the Gothic quarters , with its cobbled streets and historic alleys, and on the other side is El Raval with its underground bars and street art. Each street off the Ramblas offers something new. Beware of unknown alleys in the dark though, muggings are common in the night , in lesser known lanes. 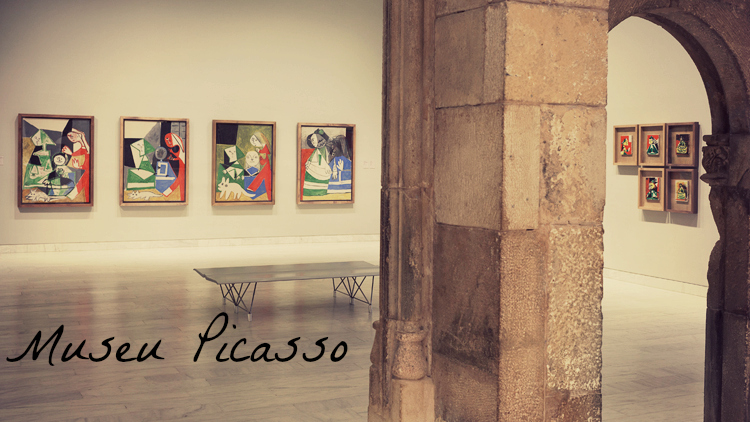 Many museums in Barcelona have free entries on the first Sunday of a Month, the most noteworthy of them is the Museu Picasso. Housing his early works during his training days, it traces the journey of this city’s favourite adopted son, from deft pre-adolescent portraits to sketchy landscapes to the intense innovations of his Blue Period. The journey then takes you to a gallery of mature Cubist paintings .A list of free museums can also be found here http://www.timeout.com/barcelona/museums/barcelona-museums-free-sundays 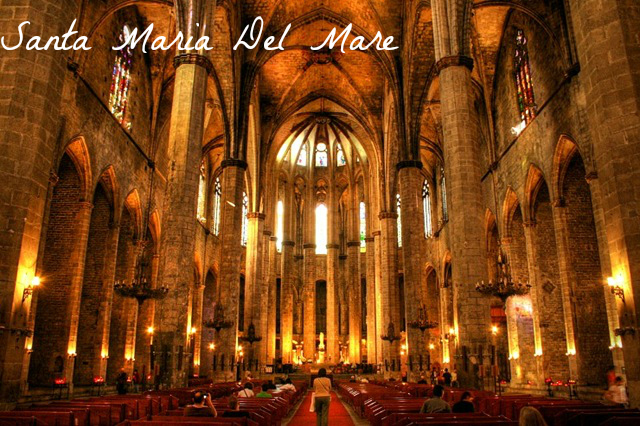 While the tourists line up for the world famous Sagrada Familia, and get jostled by the crowds, many miss out on this spectacle right here in the heart of the Gothic quarter. Santa Maria del Mar was built at the time when the city’s bustling sea trade brought it to prominence and was built in a record 55 years (cathedrals those days took upwards of a century to build). It is said to be one of the greatest examples of Gothic Catalan architecture. We’ve seen it, and it’s a beauty!

Open air movie screenings near the beach! Barcelona has the perfect weather for watching outdoor movies and a few film festivals have popped up over the past few years. Among the free offerings is the Cinema Lliure, which shows independent films on Sant Sebastià beach on Thursday and Sunday evenings. This happens in the summer months of July, August. Sounds like a swell plan no?

Open markets are quite common in Spain, and food is a very essential part of Catalunian culture. So here you have a market, in the heart of La Ramblas serving you fresh food, from all kinds of fresh produce. From wheat, dairy, to oysters, local deserts, paella, you have it all right here. Go here for the food and the architecture, an afternoon must be spent here. 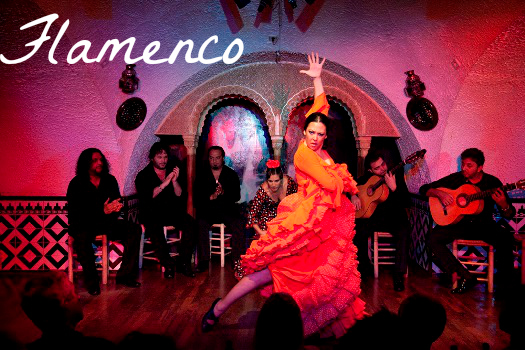 Yes, there are some restaurants right in the heart of the city that offer you a free Flamenco performance with your dinner. Some charge a 15Euros as a cover charge, but we are a tad more fond of the ones that don’t ask you for this deposit of sorts. Walk in,  order a drink and a meal and enjoy the flamenco performance there. The restaurants have sign boards outside to say that they are hosting a show that evening, and you can bookmark the lane and come back to be a part of it all!

The Blueberry Trails organizes amazing Holiday packages for the traveler in you. For our upcoming tour schedule and International tours from Mumbai and for custom made Holiday Packages from India write to us at  This email address is being protected from spambots. You need JavaScript enabled to view it.  or call at +91 8080 122 441 for further information.