Top Game Of Thrones 7 destinations you must do this year

We can't even get over the Game of thrones season seven finale, and can’t help but marvel at the stunning locales used for the scenes in this fast paced season. So if you are looking for a Game of Thrones Inspired trip, here are the top countries that we suggest you should be looking at for visiting.  You can do your personalized recap of the season, in the same locations where you saw our favorite characters.

This country is all kinds of gorgeous. Magnificent landscapes, beautiful old castles, a dramatic coastline, and it is no surprise that it was a favorite with the makers of the series. There is a set of the show in Titanic Studios in Belfast. But the scenes in the outdoors this season are shot in other places. 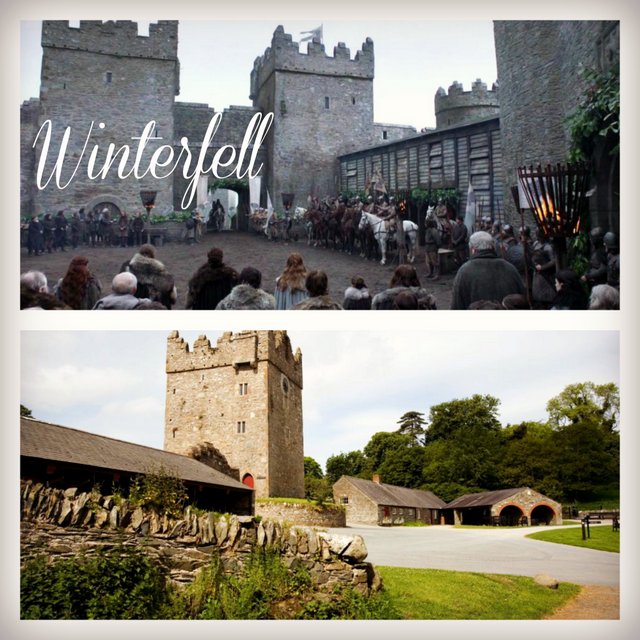 Strangford Castle Ward estate in County Down makes up for Winterfell and its grounds. It got just the right nooks and crannies for the look, and the locals have made Game of throne themed tours to entertain curious travelers who come there.

Magheramorne Quarry is filmed with the help of CGI magic to make it the Wall. It looks entirely different in real life though. 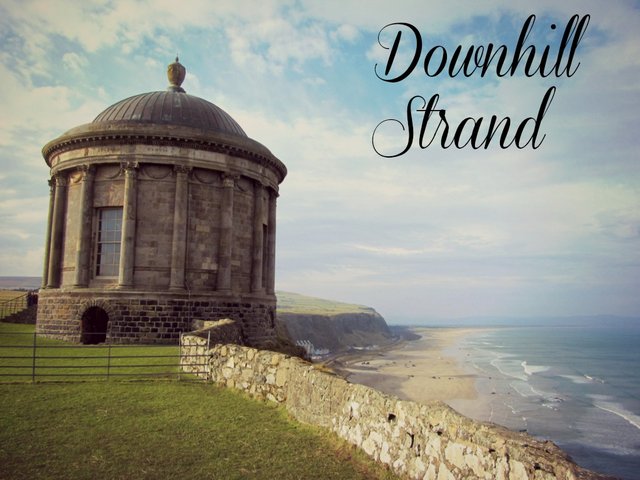 Downhill Strand in County Kerry is used for aerial shots of Dragonstone, while Dragonstone is set in Basque region mostly. You will recognize it surely. 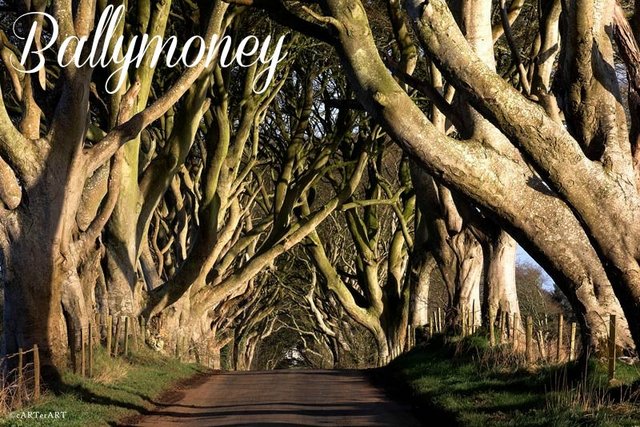 Other iconic sights in North Ireland used for the series in previous seasons are a town of Ballymoney in County Antrim on a road of beech trees which comprise the Dark Hedges. It is used for the King’S Road in the series. Ballintoy Harbour in Co Antrim serves as Port of Pyke where Theon meets his sister for the first time.

Iceland: North of the Wall

The surreal scenes from beyond the wall are all shot in Iceland. This tiny Island nation, north of the Atlantic has seen a tremendous increase in tourism to 1.8m last year, owing it to what they call the “Game of Thrones effect”. The locations used are below, so when you are on your Iceland trip this season, don’t forget to make a quick visit to these places to get a first person glimpse into the surreal world beyond the wall. 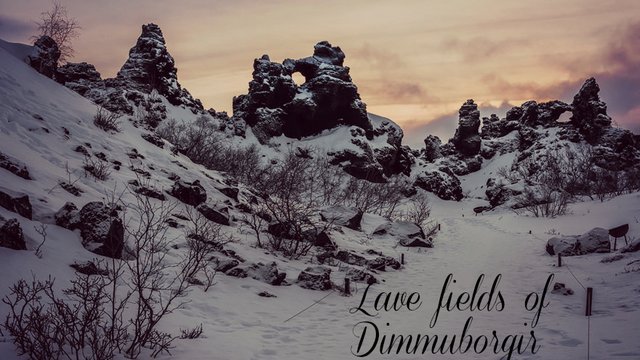 Lake Myvatn and Dimmuborgir: Lava fields and otherworldly landscapes, makes this a favorite region for the makers of Game of Thrones. 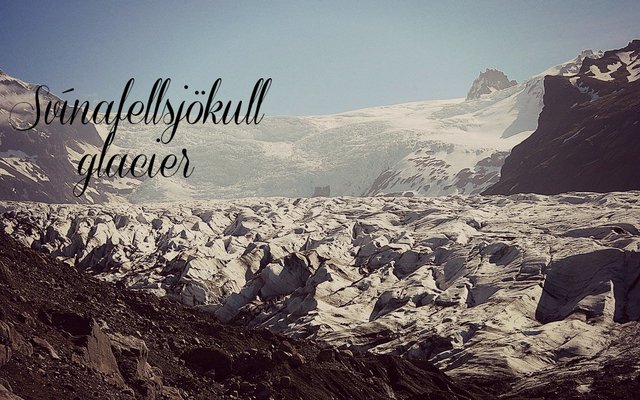 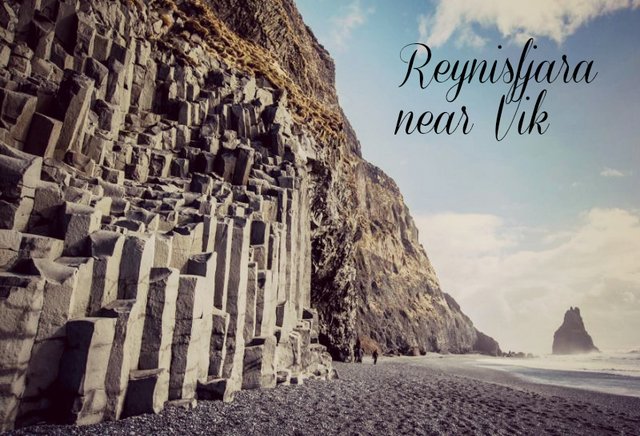 Beaches of Vik: The black sand beaches near the village of Vik, on the southern coast are distinctive in the scenes of the season seven, with its basalt rock columns framing the beach.

Other iconic sights used in the series are the haunted forest in the north, where the white walkers attacked Sam while with Lord Commander. Also in the Lake Myvatn area lies  Grjótagjá, the cave where Jon Snow and Ygritte sneak away for some alone time.

Also read: Stunning Italian towns you have to see once in your lifetime

Spain is a favorite on season seven again with its pretty towns and ancient castles. While on other seasons Andalucian cities are used extensively, in season seven Basque region in the north is also tapped into. Some of the highlights are: 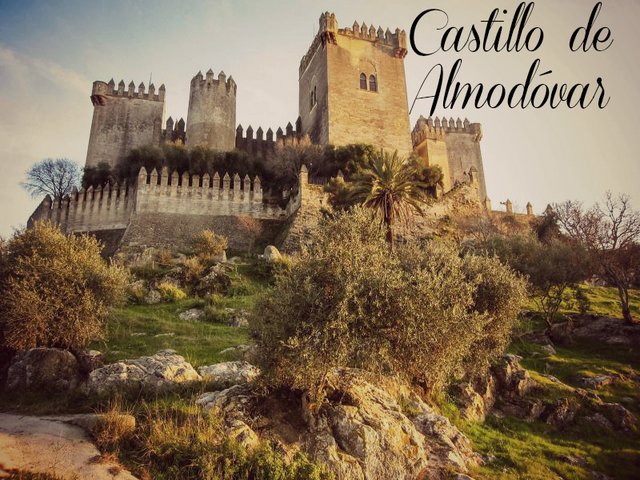 Cordoba: This beautiful Andalucian region, gets a feature due to the Castillo de Almodóvar del Río. It is where the scenes of Highgarden are shot. The home of the Tyrells, which gets eventually captivated by Jamie Lannister, where one can keep an eye out for fast approaching Dothrakis. The castle is located on the banks of the river Guadalquivir and is a beautiful example of Moorish architecture. 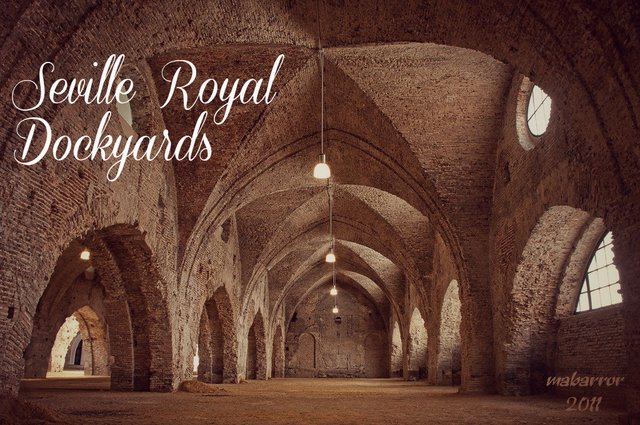 Seville: This Andalucian delight has been top of the crew’s attention due to the Alcazar in previous seasons. But this season, Seville Royal Dockyards which is a 13th-century dock, was used as a location for Dragonpit. Not just that, also the ancient Ruins of Italica were also used for filming Dragonpit scenes. 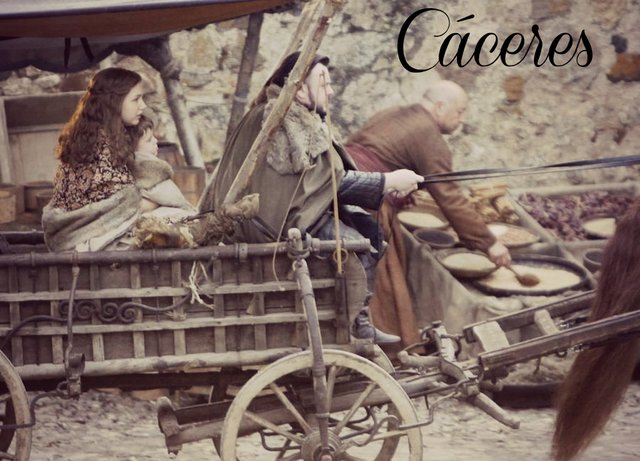 Basque country: Old town of Cáceres, Spain was the base for Sam’s stint in this season, even though most of his scenes were indoors.

Some scenes of King’s Landing are also shot in this beautiful old town like the shot of Euron Greyjoy’s return to the Landing with Ellaria Sand, while Dubrovnik has been the official king’s landing all other seasons. Caceres has also been featured when the unsullied attack Casterley Rock. The Ancestral home of Lannister’s ancestral home is actually Trujillo Castle in Caceres. 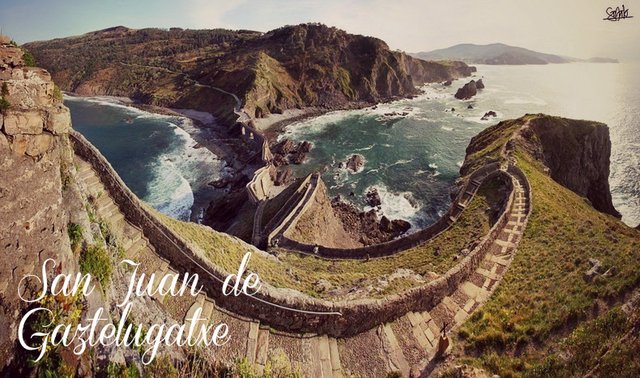 West of Zumania is the islet of San Juan de Gaztelugatxe, topped with a hermitage and connected to the mainland by a winding path. The winding path is an iconic shot in Dragonstone used in multiple scenes this season.

Muriola Beach near Barikka is also the location for that unsettling chat between Varys and Melisandre. It’s a nude beach which is protected by high cliffs on all side, keeping its beauty a secret, until now.

So much to see, so much to do and so little time! So what you waiting for, let's get packing!!