Ice-creams from all over the world

Summers bring with them an inexplicable feeling of nostalgia. What best way to indulge in them except your favourite cup of ice-cream. Gone are the days when ice-creams have variety only in flavour, one can enjoy them in various textures from all around the world. Here are some amazing creations from around the world.

The world’s most favourite kind of ice cream, it's no surprise it made it to this list. But you will peev off Italians if you mistakenly call gelato an ice cream. Though it's similar the Italians do them differently. A gelato is denser and creamier than regular ice-cream, but it has more milk and less fat or cream which makes it a tad healthier if you are counting calories. Also, the milk gives it more room for flavours and textures.

BONUS: Get flat Rs. 5000/- off on your holiday to Italy #SummerLove 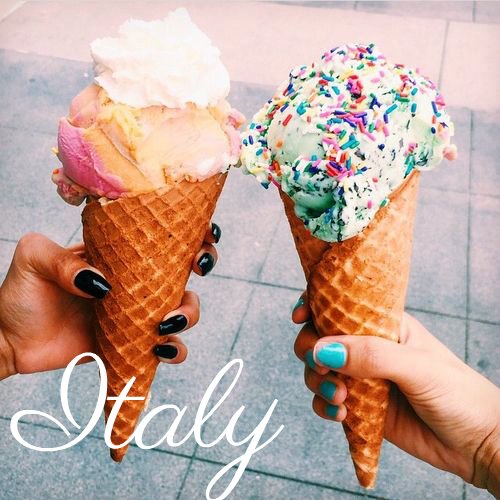 A sticky rice cake which is doughy in texture keeps the ice-cream inside safe from melting. This Japanese export is an international sensation and can be found retailed all over the world now.

Not only does it sound like spaghetti but also resembles it in its look. Vanilla ice-cream is made to pass through a pasta maker to resemble pasta and is topped with strawberry sauce to mimic tomato sauce and almond flakes and white chocolate are used to mimic parmesan cheese. Not surprisingly this dish is created by an Italian Dario Fontanella who wanted to make a dessert that represented his heritage. It was created in Mannheim in 1969. 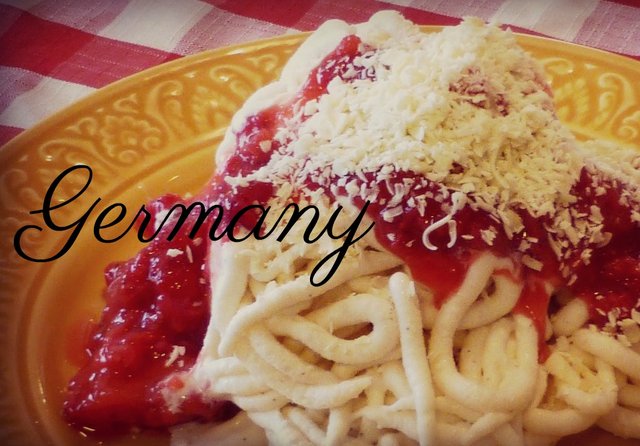 A thick and chewy ice-cream which is often eaten with a knife and fork. The local vendors in the streets often make tricks of stretching it out, to show passerby’s how elastic it is. Its texture is very often to taffy 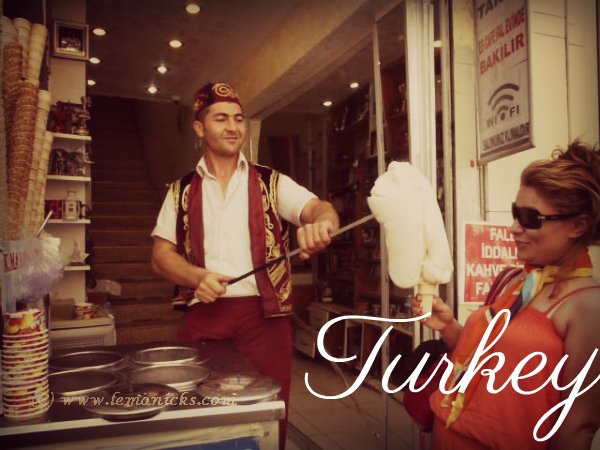 This Persian frozen dessert made of thin vermicelli noodles frozen with corn starch, rose water and lime juice is a unique blend of citrus and floral tastes. A great way to relax on a hot day this is and it's very close to home.

Very similar to popsicles, this Mexican ice-cream differentiates itself with actual pieces of fruit in the ice-cream. That’s what makes it different and even more awesome!

It’s strange to think of ice-cream from such a cold land but Akutaq or Eskimo ice-cream is a famous speciality ice-cream from Alaska and North Canada. It means “something mixed” and is traditionally made of whipped animal fat mixed with berries like cranberries, crowberries, blueberries, salmon berries and recently sugar, milk are recent additions. 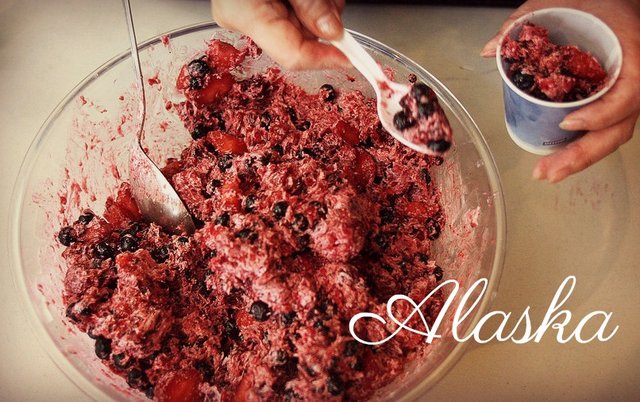 A colourful ice-cream which is popular in Singapore and Malaysia. It's cooked beans with evaporated milk, crushed ice, topped with sweetcorn, jelly, nuts, syrup and seeds which give it the colourful demeanour. Durian fruit which is disliked by many is a preferred topping for locals. 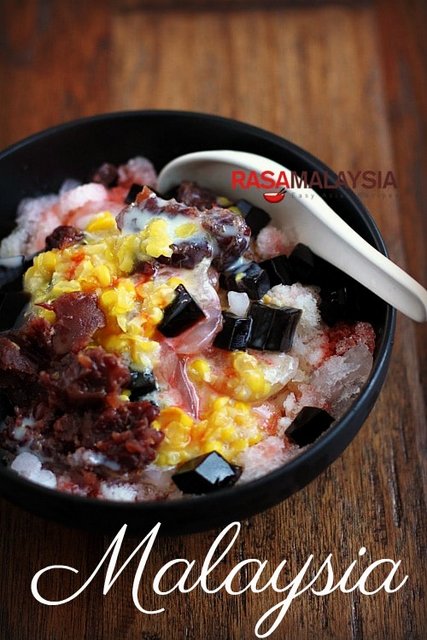