Scandinavia must definitely be on your list of places to see; I know it's on mine. Something about these cities perched high up on the globe with frequent sightings of the Aurora, beautiful pastel coloured cities by the waterfront, and being the home to Santa Claus has something so endearing about it! The graffiti art, the food capital, the glass igloos are stories we peer into travel magazines to see more of and still can't get enough of. So here is this story to help you indulge a little bit more. This is a list of top 10 cities in Scandinavia. Hope you like them! We are sighing already! 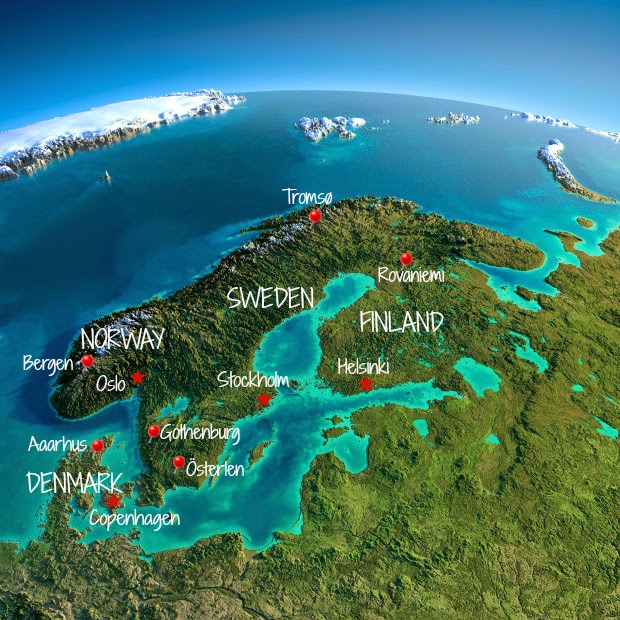 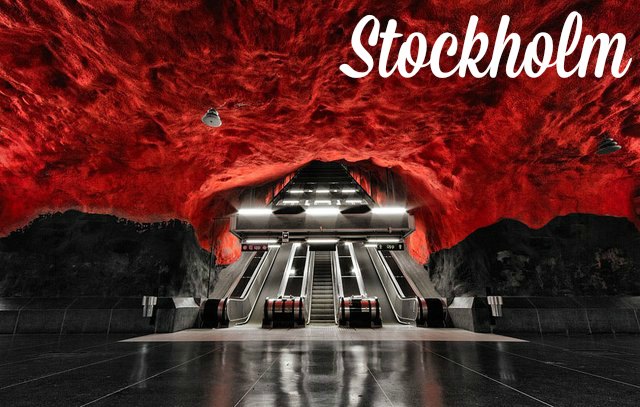 Stockholm, Sweden: No points for guessing our top of the list city. Often voted the most beautiful city in Europe, it is an epitome of grace with its pastel coloured waterfront, it's fika culture and its bustling art galleries. For those fond of the underground culture, the art scene in the metro stations is spellbinding, the music in the clubs is pulsating and if you are looking for sample the best food from all over the world, there here is is. The go-to word for this city is Fika: it’s a concept in Swedish culture of having coffee with cakes and pastries! 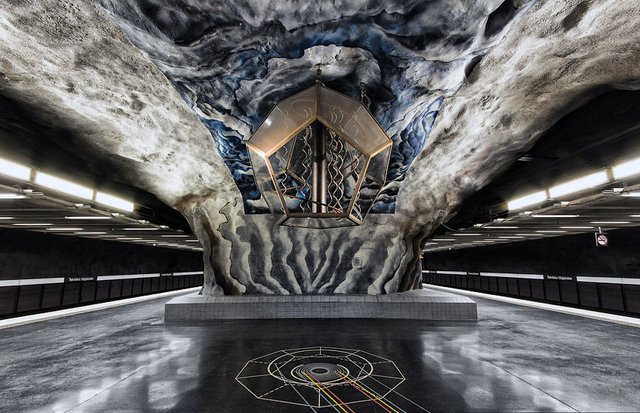 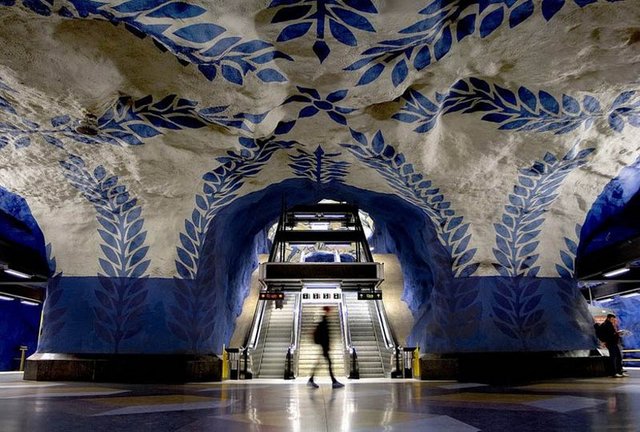 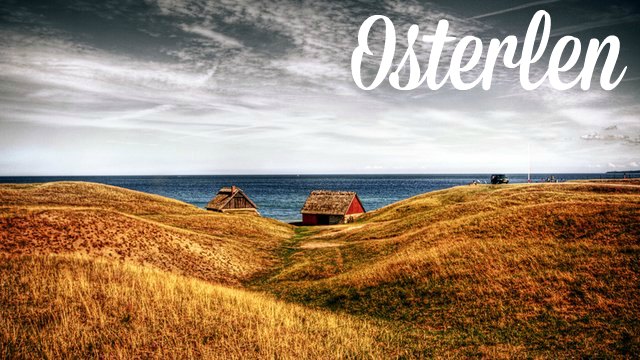 Osterlen, Sweden: This is the part of Sweden away from the usual Alpine ranges and icy waters. This the part where we talk about poppies and cornflowers, farmlands and orchards. All things sunny and colourful. Some gorgeous beaches to boot and also makes for great drives, Osterlen is all things pretty. The name literally means “east of the route” and the region is often equated with a Provence or Tuscany, it is great for the traveller who wants to getaway from the city for some peace and quiet and indulge in some beautiful landscape, in real life and on canvas. 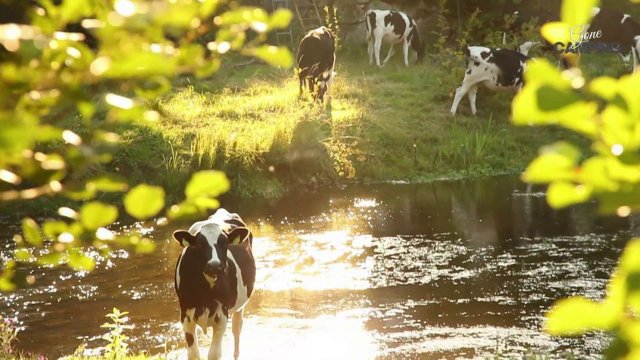 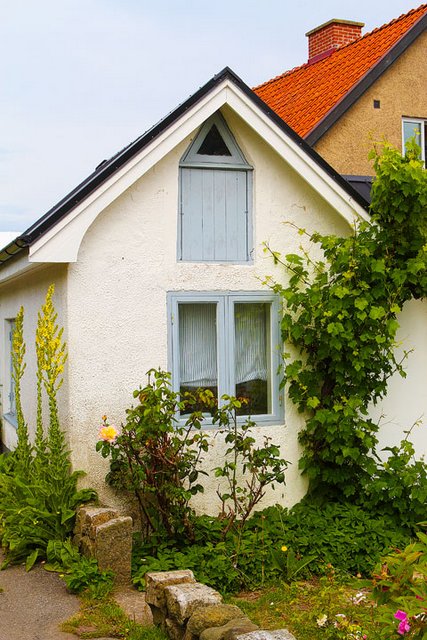 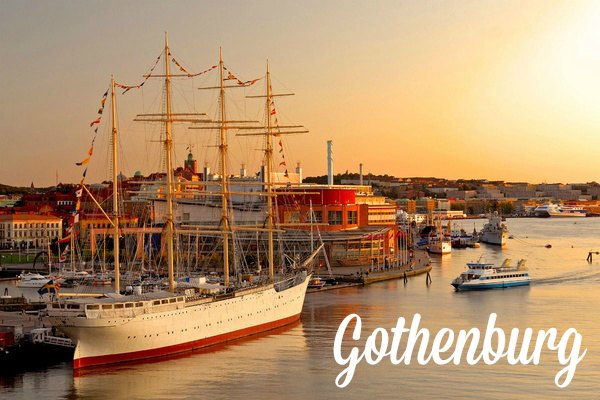 Gothenburg, Sweden: The second largest city of Sweden is fast swimming up to its high ranking sibling. Though it is industrial in nature with a busy port, they are surely taking their tourism game strongly. It's one of the most sought after city breaks in Sweden now, with its cafes and its canals, open maritime museum, its cobbled streets of Haga and it being the gateway to the inspiring landscapes of Sweden. Go Gothenburg! 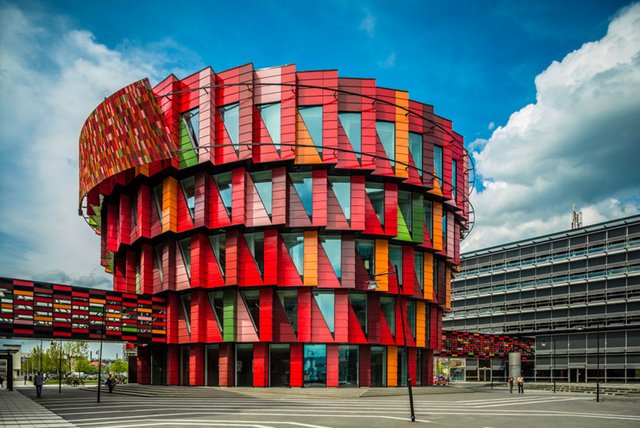 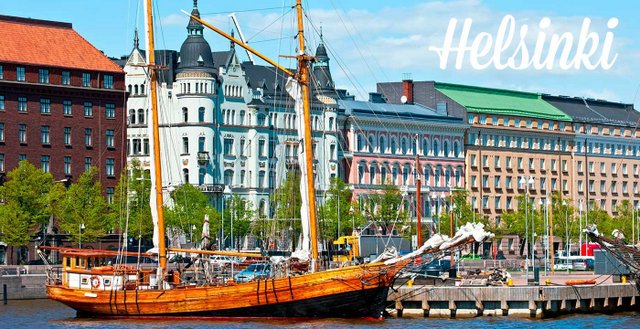 Helsinki, Finland: It's just a beautiful city. With its classical European good looks and the fact that it is surrounded by forests and facing the Baltic sea, it all adds up to all kinds of pretty. One can ski right into the city and if the skiing routes that start from the city are too much, then there are skiing rings all over the city to indulge in. In the summers you can enjoy the great food the city offers, go for watching plays, or street performers. One can also go for a boat tour of the islands. In the winters you can walk over the frozen Baltic sea or go for a Finnish Sauna (which ends in a jump into an ice cold tub) 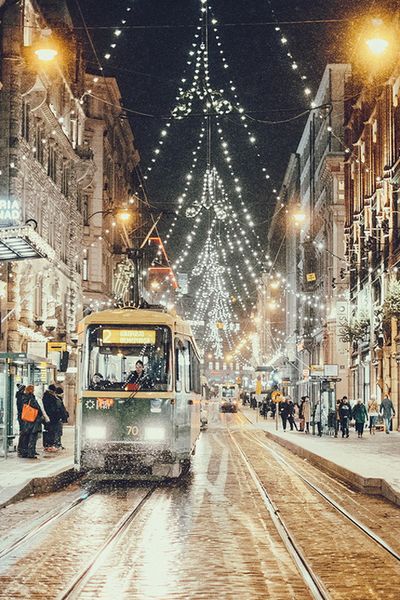 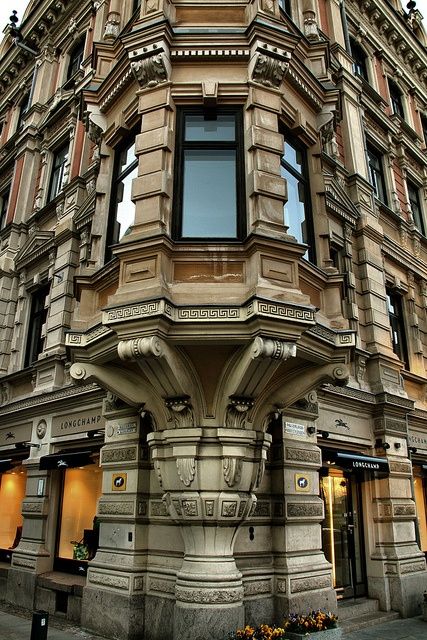 Rovaniemi, Finland: The birthplace of Santa Claus. Enough said. This could easily be the claim to fame of this winter wonderland, but it is far far more than that. Plenty of winter activities like husky sledging, staying in glass igloos to catch the northern lights, hot saunas and plenty to do in the outdoors. The likelihood of catching the Aurora is 200/365 nights a year just takes it up a few levels high, doesn’t it? Woah! 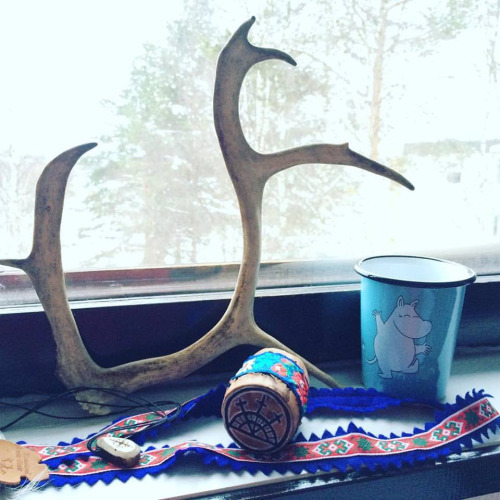 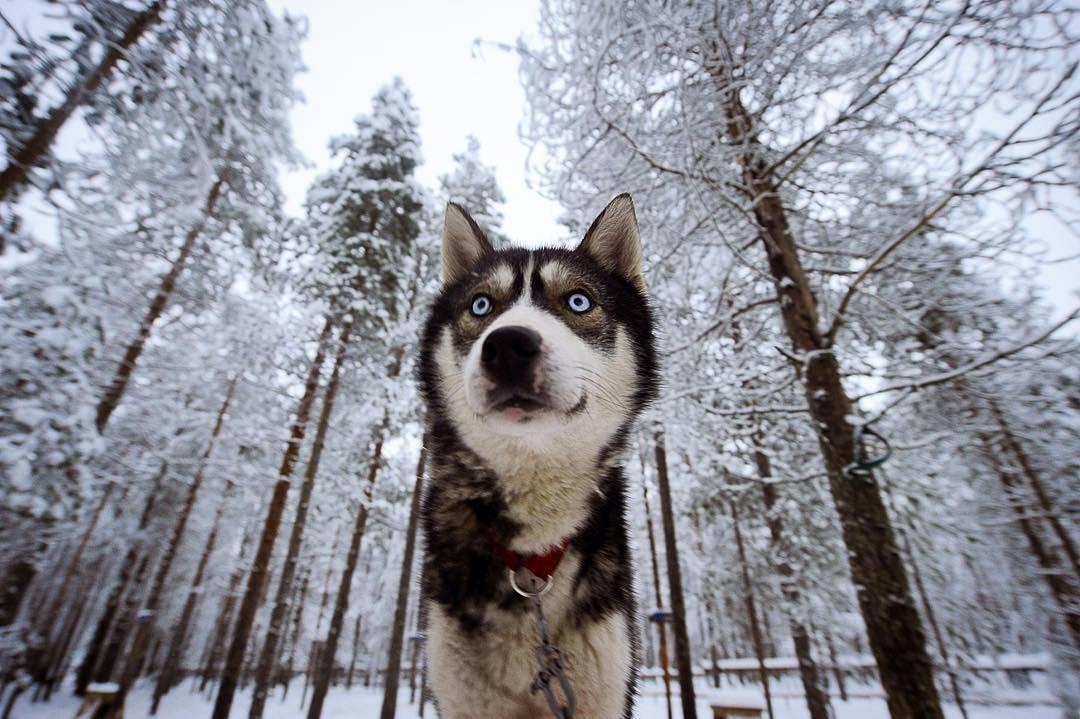 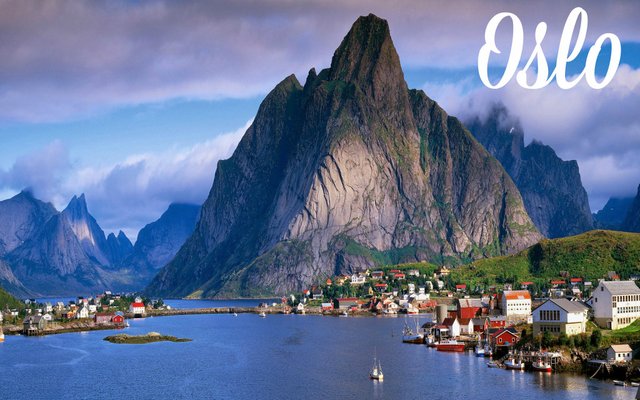 Oslo, Norway: Oslo is the largest city in Norway with its maritime vibe, staying true to its fishing village feel. Though shiny buildings inhabit the city now, the city hasn’t lost its charm. Plenty of water sports activities to keep one active through the summer. The Viking ship museum is a must for all Asterix lovers or Viking enthusiasts. Walk across Aker Brygge, the car-free waterfront which offers great sights into the open waters with its many boats parked there, big and small. If the day is a clear sunny one, hop onto a boat to take a tour of the fjords, the sights will not let you down!

Also check: 10 awesome things to do in Ubud, Bali 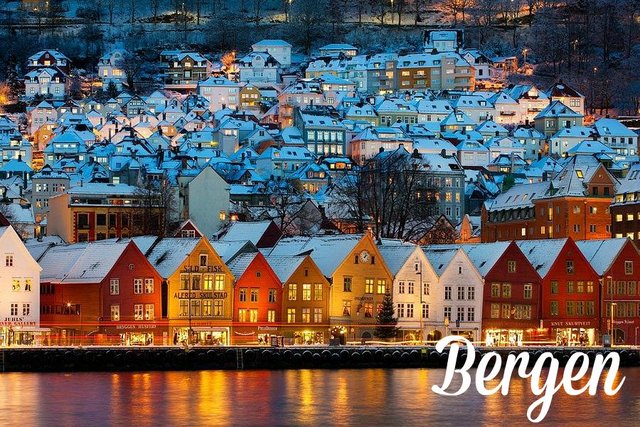 Bergen, Norway: It is one of the prettiest sights to see, this “city between seven mountains” opens out to the fjords of Byfjorden. The wharf or the Bryggen area takes us back to its Hanseatic trading days of the 14th century and is now a UNESCO site. The second largest city in Norway, it is soon taking over as the cultural capital. But really, one can't see beyond the vistas of the rising mountains from the still waters that are a constant reminder of nature’s bounty in this fairytale town. 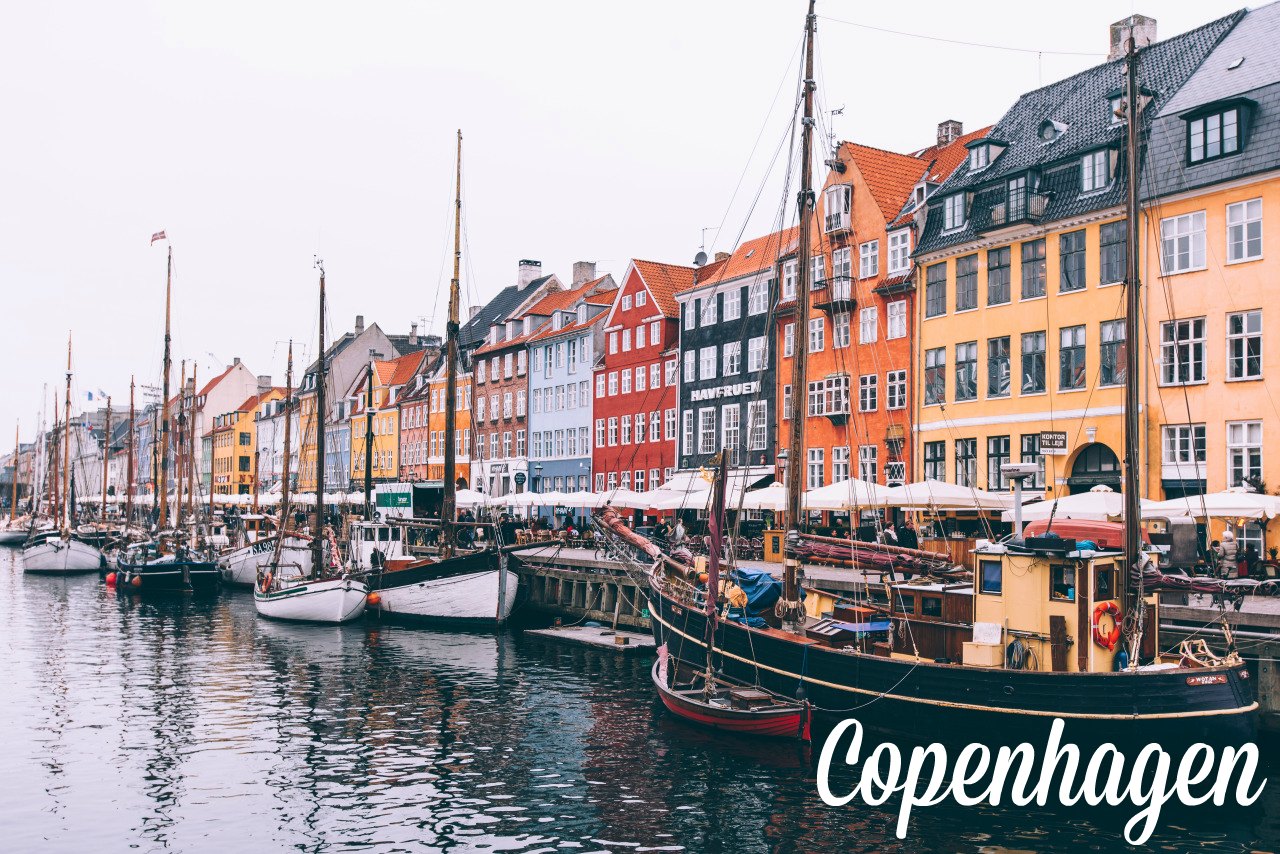 Copenhagen, Denmark: Scandinavian quintessential European beauty, with its beautiful squares, canals and architecture. It takes the mantle when it comes to food, art, design among Scandinavian cities. Enjoy shopping at Stroget, which is the largest shopping street in Europe. Enjoy the joyrides at Tivoli or the beautiful nautical hues at Nyhavn. Copenhagen is yours to love and own. 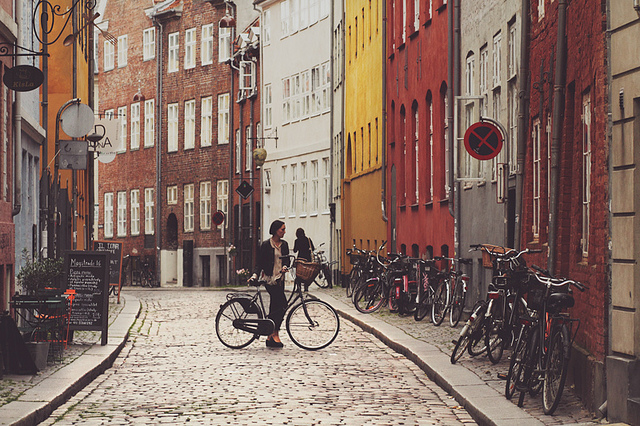 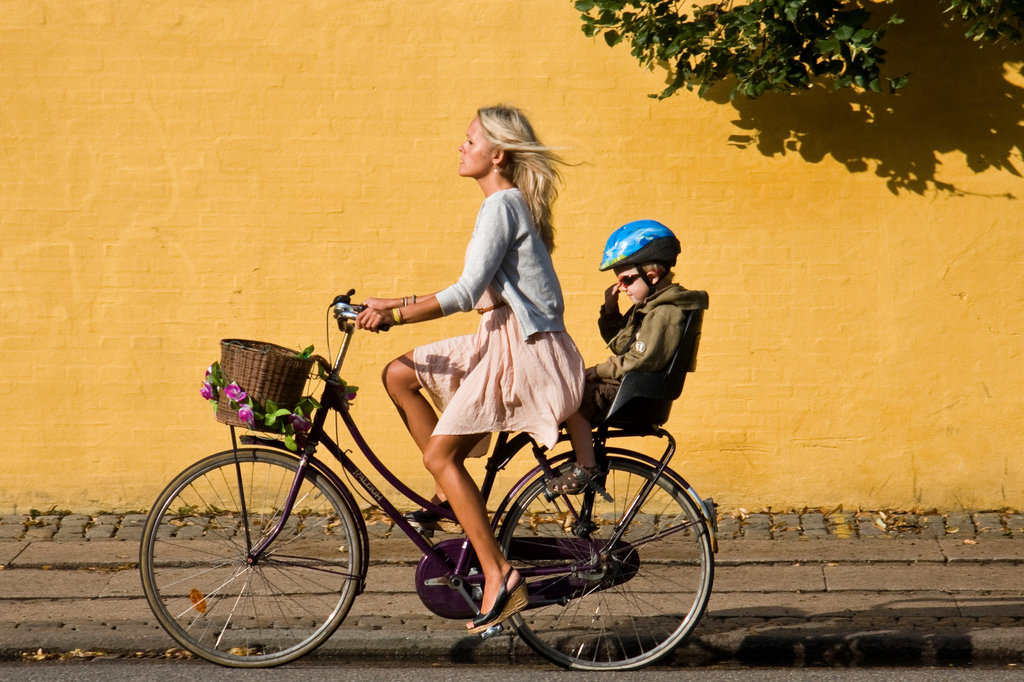 Also check: Best cities to visit this summer in Europe 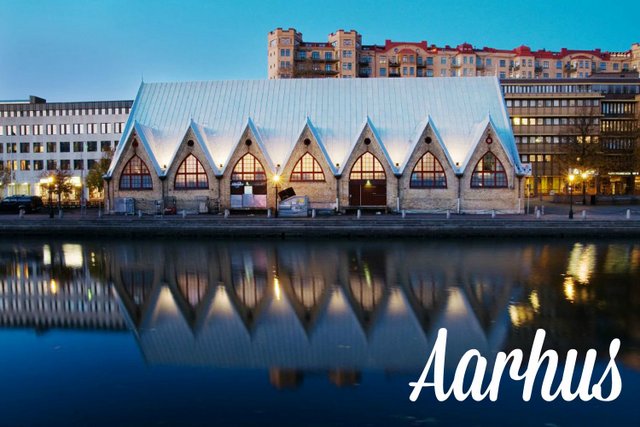 Aarhus, Denmark: A lovely city on the northern edge of Denmark, it boasts of lovely lakes, beaches, and beautiful Danish building set in a quaint setting. Though a modern city with a harbour, Aarhus has retained its simple charm which makes this place seem like straight out of a storybook. The friendliness of the locals and the multicultural vibe adds to the beauty of this town. 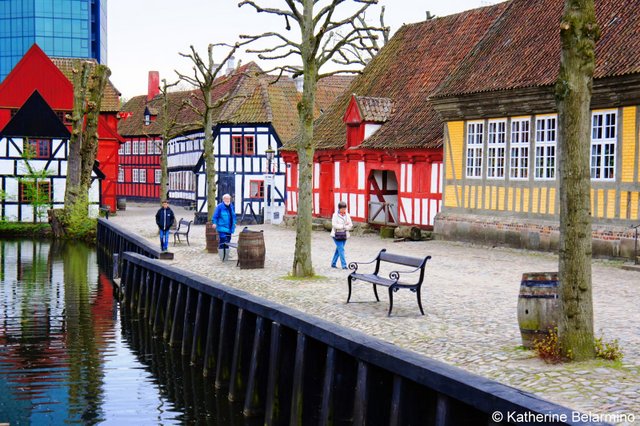 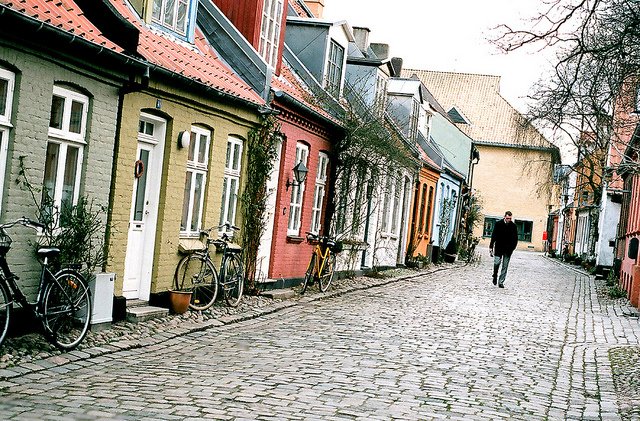 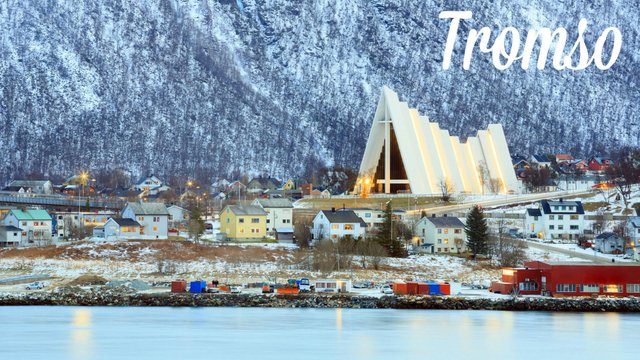 Tromso, Norway: 400km north of the Arctic circle, this town is Norway's Gateway to the Upper North. Dramatically located amidst fjords and craggy peaks, Tromsø is a sure shot way to catch to Aurora lights. It was also a base for plenty of Arctic expeditions in the past. Apart from the seriousness of the matter, Tromsø makes up for it with having a university culture with plenty of pubs and bars to keep the population well settled for the cold. It’s a fun city to be in, with some unique architecture along the way and amidst all this, if you get to spot the Aurora, what’s not to absolutely love? 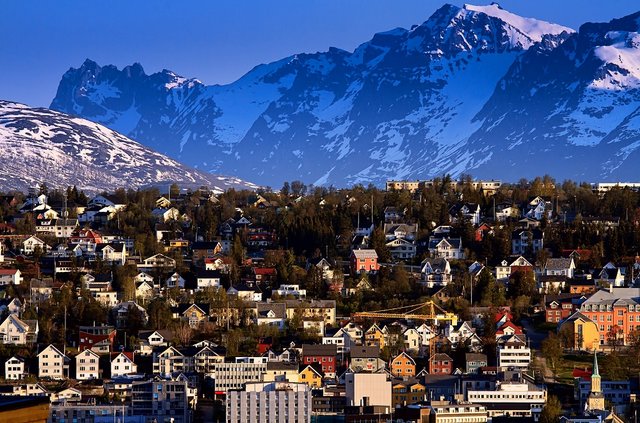 Also check: 7 Reasons why Iceland is awesome in winter